Canada’s response to climate change has an adaptation blind spot. For decades, reducing greenhouse gas emissions has sucked up a lot of the oxygen in the climate change conversation, leaving little room for discussion of adaptation—addressing and preparing for the impacts of climate change and to building Canada’s climate resilience. And little funding, too: over the past five years just 13 per cent of federal government spending on climate change has financed adaptation measures.

Climate change policy and action in Canada need to bring adaptation into much sharper focus.  Major investments are needed to address our adaptation and resilience deficit if we are to minimize the social, economic and environmental costs of a changing and increasingly dangerous climate.

Our first report in a series on the costs of climate change for Canada, Tip of the Iceberg: Navigating the Known and Unknown Costs of Climate Change for Canada shows that weather-related disasters are getting worse over time because of the combined effects of climate change and a failure to build climate resilience. Trends in weather-related damages make it clear that the lack of focus on adaptation is a major Canadian climate policy and action blind spot. For example:

Concerns over economic costs have been a big reason why efforts to reduce GHG emissions in Canada have stalled or slid backward, even though these costs represent only small changes in long-term GDP growth. Ontario’s now defunct cap and trade system, for example, was projected to cost just 1.5 per cent of annual growth in 2020.  Yet we are doing little to address the impacts of weather-related disasters that are already costing us many times that amount—costs that will continue to grow with climate change if we do not take action.

The Canadian Institute for Climate Choices plans to bring the costs of climate change more into focus. Through a multiyear effort, we will reveal many of the current and projected costs to Canada of a changing climate and highlight the need to invest much more in adaption.  Our research shows that the costs we can quantify are large and worrying in themselves, but that these only represent a fraction of the potential costs—the tip of the iceberg. The costs we don’t know about are far more concerning.  Evidence is quickly mounting that climate change will have other major costs that we can’t yet estimate, including mental health crises, destruction of Indigenous cultural identities, business disruption, failure of critical infrastructure, and loss of wildlife and biodiversity.

The good news is that the costs of climate change—both known and unknown–are not inevitable. Reducing greenhouse gas emissions is essential to prevent the worst of the damage in the long term. In the short- to medium-term, past global emissions mean Canada is still faced with a major degree of climate change that can no longer be prevented.  This means that Canada must adapt and do so quickly. Governments, businesses, and communities need to acknowledge the unavoidable risks of climate change and mainstream climate change adaptation and building resilience into decision making.

Well-planned and implemented adaptation has been consistently shown to reduce climate change impacts and avoid costs and has the potential to provide multiple social, economic and environmental benefits. But Canada is way behind the curve when it comes to adaptation and building resilience. Remarkably, most major infrastructure, urban development, and industrial projects in the country still do not account for a changing climate and the associated risks. And Canada’s national building code is only beginning to be updated this year to reflect climate change.

The costs of change are massive and mounting and we are rapidly losing ground. In Tip of the Iceberg, we make three recommendations for how Canada can start to quickly scale up climate change adaptation in response:

Because we have no time to waste, the gaps in our understanding of climate change costs and adaptation solutions must not be a barrier to acting on these critical needs. We need to move forward based on what we know now and take an approach to adaptation in which we continually learn and improve.

Collectively, we need to move fast to fix Canada’s adaptation and resilience deficit.  Greenhouse gas emissions reductions are critical, but only when we combine them with adaptation can we avoid that looming iceberg of climate change costs to our safety, well-being, and prosperity. 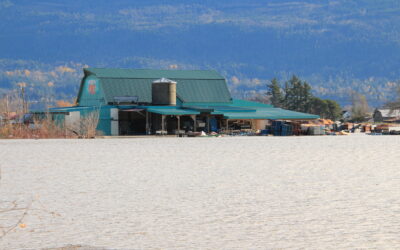 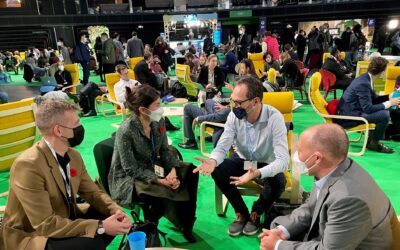 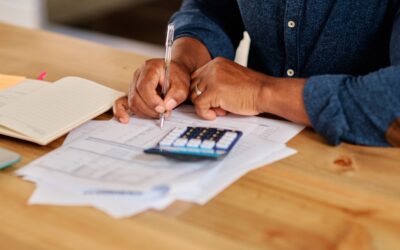 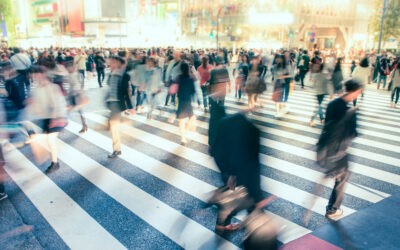