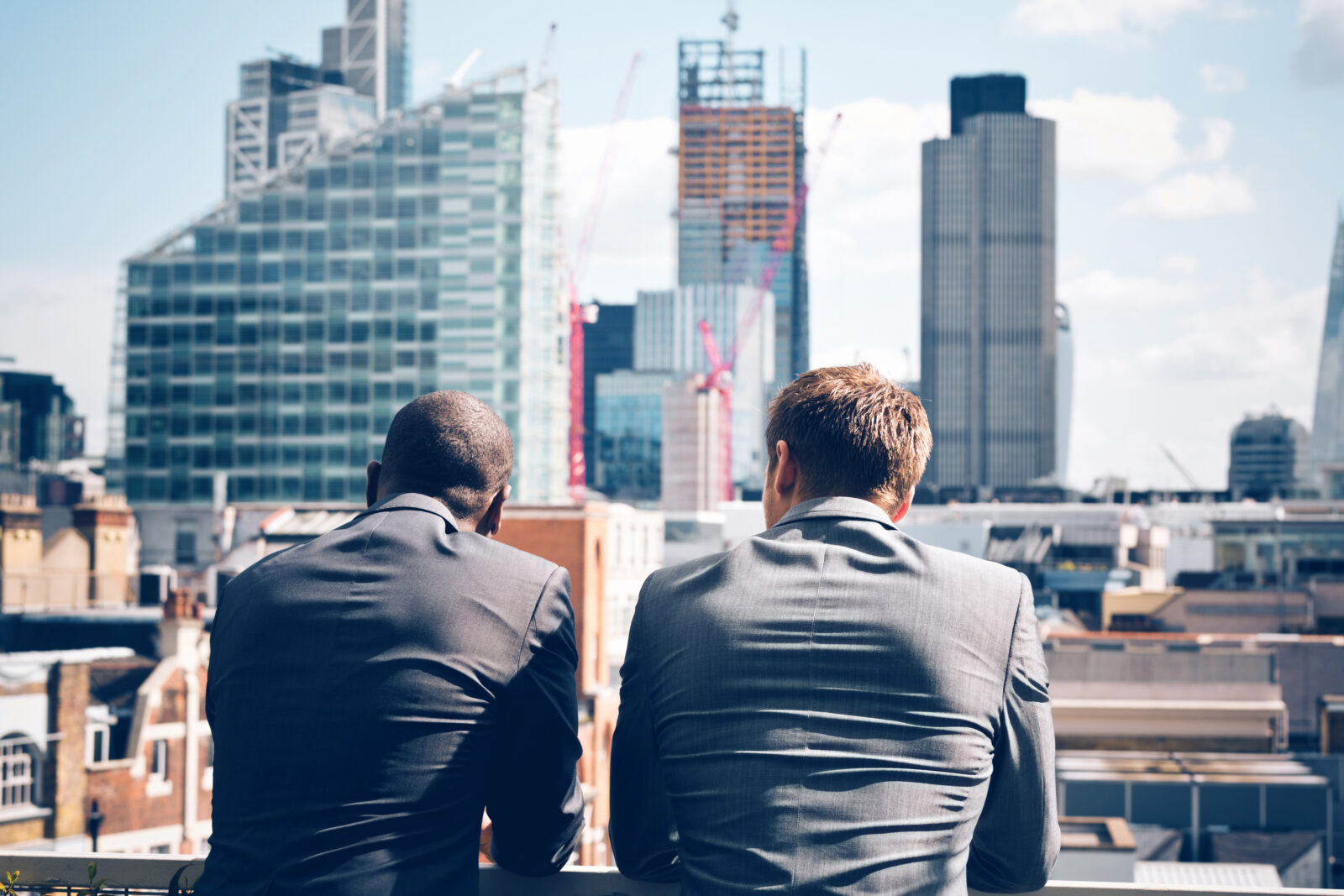 Climate risks in the financial sector are trending like never before. BlackRock—the world’s largest asset manager—is pushing hard for better disclosure of climate risk from companies. Mark Carney, the former Bank of Canada and Bank of England governor, continued to sound the alarm on climate risks in his remarks at Davos in late January. And the Ontario Teachers’ Pension Plan—manager of over $200 billion—has announced plans to assess physical risks of direct holdings¹.

To illustrate why disclosures matter, this blog pulls back the curtain on a small slice of physical climate risks: flood threats to Canadian real estate.

Canadians are buying real estate as investments. With access to low interest loans, no capital gains tax, and returns over 20%, it is not news that many retail investors are buying second or third homes. But investors across Canada are also indirectly buying into real estate through the Toronto and New York Stock Exchanges. Known as Real Estate Investment Trusts (REITs), these securities allow investors to buy into a portfolio of buildings while getting a slice of the rental income.

I combed through the financial disclosure documents of 11 of the largest REITs that own property in Canada. These REITs hold a total Canadian real estate value of over $70 billion and have a total market capitalization of about $49 billion.

If you own diversified Canadian mutual funds or exchange traded funds (ETFs) managed by Vanguard, TD, RBC, or BlackRock, chances are you own a few of these. Some of the high value pension funds also own these REITs, including the Canada Pension Plan, Hydro Quebec Pension Plan, and the Ontario Teacher’s Pension Plan.

There were nearly 1,500 building addresses listed in the REIT financial disclosures. These included commercial real estate, residential buildings, and about 230 senior living facilities. Using insurance industry flood maps, I evaluated just how much flood risk these top REITs are exposed to.

Canada has continued to build in high-risk flood areas despite the increasing threat of floods and sea-level rise. Without public flood maps and expertise in risk management, it can be challenging for individuals to make informed decisions about their own home’s risk.

We may assume that with access to proprietary flood maps and risk management expertise, real estate corporations would be better at managing their flood risk than the average person. The data suggest otherwise.

Of the 1,493 REIT properties I analyzed, 17 per cent were located in a 200-year floodplain². Nationally, the average number of buildings in a 200-year flood risk zone is 11 per cent. Further, REITs have an exceptionally large amounts of risk concentrated in Quebec, New Brunswick, and Alberta.

We analyzed flood risk with data used by the insurance industry. These risk maps are developed at large scales and are often not as accurate as flood maps from local authorities. However, local flood maps do not exist for most of Canada. We calculated the percentage of all buildings at risk using the location of about 12 million buildings.

Climate change is going to increase flood risk for many parts of Canada. Studies have projected that by mid-century catastrophic floods in some regions could happen up to 4 times more often than they do currently. Near coasts, the probability may shift even more dramatically in some places.

Risk managers also look at lower probability and high consequence events—like a 500-year flood (0.2 per cent chance of happening in any given year). There are huge tail risks for REIT properties in Alberta, Ontario, British Columbia, and Newfoundland and Labrador for these extreme floods.

Financial risk disclosures are not about five or ten homes flooding. They are about securities being stacked with hidden climate risks.

What if a large tropical storm strikes Atlantic Canada, causing a 200-year flood across southern Quebec and New Brunswick? Yes, homes would flood and families would lose treasured possessions, but pension funds and retirement savings accounts – which are increasingly loaded with real estate securities – could also take on water.

Climate disclosures are more than a table-top exercise. Over 60 per cent of the REITs identified physical risks from climate change as a potential financial threat in their 2019 filings. However, in 2019 over 50 per cent of those same REITs acquired property in high-risk flood zones, despite having noted the potential risk.

Warren Buffet once said that “risk comes from not knowing what you’re doing,” and that sentiment is the simple idea behind climate risk disclosures. Without disclosures, it’s tough to know what risks lurk among the stocks or bonds in our retirement plans.

It comes as no surprise then that better physical climate risk disclosure is exactly what governments and financial markets are calling for (including our Institute). Better disclosure can help investors more accurately appraise the value of trades and reduce the potential of markets becoming disconnected from reality. But Canada clearly still has a long way to go.

Over the coming months, the Institute will be releasing more work on the potential costs that climate change could have on infrastructure in Canada (like homes and buildings), and the economic and social risks for Canada as the world transitions to a low-carbon economy. This work will continue to pull back the curtain and outline ways to ensure emerging risks are more visible so that we minimize future costs.

[2] We analyzed flood risk with data used by the insurance industry. These risk maps are developed at large scales and are often not as accurate as flood maps from local authorities. However, local flood maps do not exist for most of Canada. We calculated the percentage of all buildings at risk using the location of about 12 million buildings.