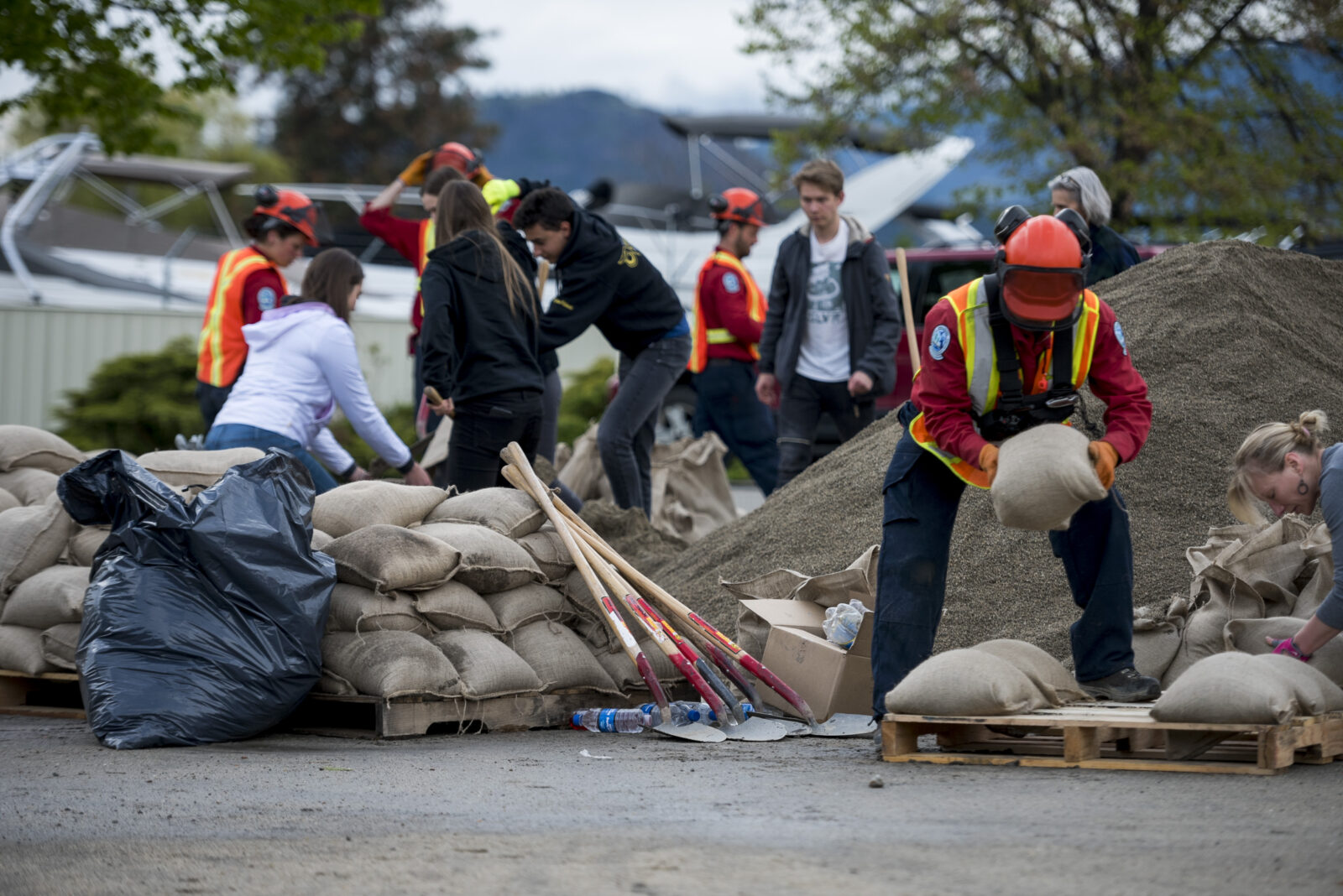 Elections, by definition, are moments when the differences among political parties are highlighted.

But, when it comes to climate change, the most significant thing about the past federal election wasn’t what divided the parties but rather what they had in common. For the first time, all major parties had detailed climate change platforms. All parties committed to a target of net zero carbon emissions by 2050. All are in favour of serious carbon reductions by 2030.

After years of debating whether to act, the Canadian climate discussion has now shifted into a much more positive how-to posture.

Justin Trudeau’s Liberals have been given a third term by Canadians, and with it, the mandate to continue pushing forward their current climate policy. This mandate falls in a critical window to not only reduce emissions in Canada but also ensure the long-term prosperity of the country by preparing for the low-carbon, net zero future that lies ahead.

Three unique and important factors set the stage for climate policy to be strengthened, as never before, under this re-elected government.

After a summer of climate-driven extreme weather that clearly threatened the health and well-being of many families, Canadians have an intensified desire to accelerate our country’s carbon reduction efforts.

For the first time, climate action is the law of the land.

In one of its final moves before summer break in June, Parliament adopted Canada’s first national climate accountability law, the Canadian Net-Zero Emissions Accountability Act. The Act not only cements Canada’s net zero target into law, but it also mandates that legally binding five-year milestones be set en route to 2050 and establishes new governance structures and accountability measures to help keep the government on track.

Of course, Canada can’t simply legislate its way to net zero. Hard work lies ahead. But experience around the world has shown that through greater certainty, enhanced transparency and accountability, independent advice, and frequent opportunities to take stock of progress, these laws can help.

A key part of Canada’s new Act was the launch of the Net-Zero Advisory Body, an independent group established to provide advice and guidance to the Minister of Environment and Climate Change on how to reach net zero. With that body now set up, the next step is for the federal government to chart out the emissions reduction plan for achieving the 2030 target. The plan must also include an interim greenhouse gas emissions objective for 2026.

Significantly, the 2030 emissions reduction plan is due within six months of the Act receiving royal assent. That puts the deadline at the end of this calendar year, which is coming up quickly.

We know what needs to be done.

The Canadian Institute for Climate Choices’ Net Zero report, and others, found that achieving the 2030 target is mostly about doubling down on “safe bet” solutions—things for which proven technology already exists like energy-efficient buildings, clean electricity generation, and use of that electricity to power our cars. And many of the newly elected government’s platform commitments, such as carbon pricing, electric vehicle mandates, and investments in the electricity grid, are already about advancing those safe bets.

The private sector is now fully engaged. A multitude of domestic and global companies are making net zero commitments and plans, spurred in part by shareholders and investors who are increasingly demanding greater transparency and ambition.

We now have a solid foundation with which to develop the 2030 emissions reductions plan, though plenty of questions remain with which the new government must engage. For example, will the federal carbon pricing benchmark be improved to enhance stringency and effectiveness? Will the plan also include measures to spur the development and uptake of “wild card” solutions—unproven or uncertain technologies that have a small role to play in 2030 but could be game changers for reaching net zero? Will it include strategies and supports to ensure workers and communities can seize new opportunities and prosper through the global energy transition? And finally, how will the federal government collaborate with other orders of government—provincial, territorial, Indigenous, and municipal—and even international players in the development of the plan?

Now that the election is over, we’re entering what needs to be the most intensive periods of carbon reduction planning and action in our country’s history.

It’s time to get down to work. Together.

Rick Smith and Peter Nicholson are the President and Chair, respectively, of the Canadian Institute for Climate Choices 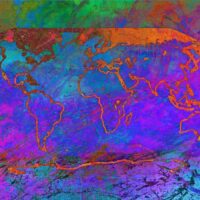 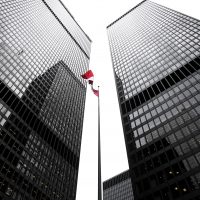 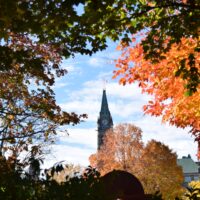