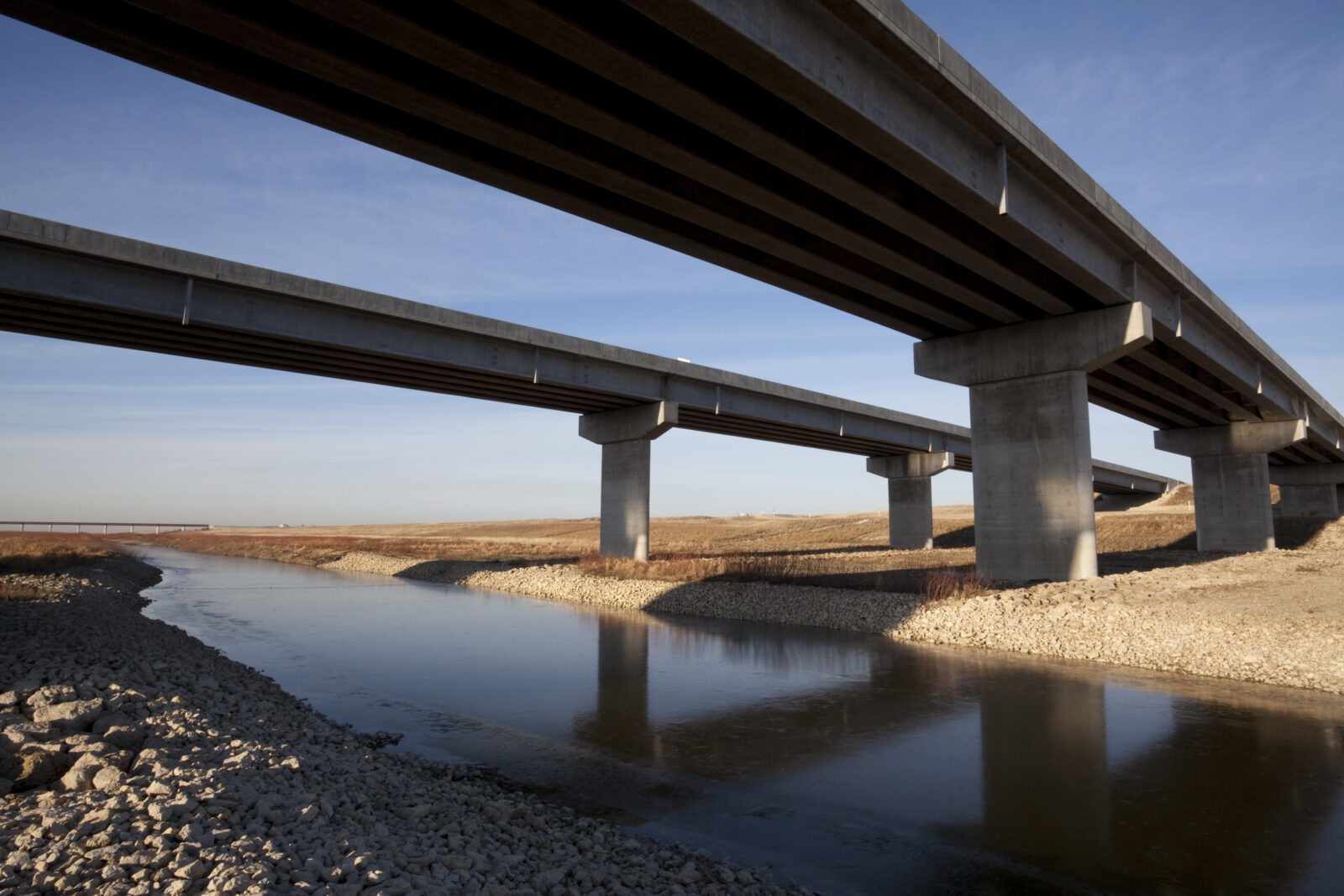 OTTAWA, September 29, 2021— A new report from the Canadian Institute for Climate Choices, Canada’s independent climate policy research institute, finds that climate change impacts could leave Canadians physically and financially under water as a warming and increasingly volatile climate damages public and private infrastructure. Homes, buildings and critical infrastructure are all at risk, unless new investment and improved regulation make these assets more resilient to the changing climate.

Under Water: The Costs of Climate Change for Canada’s Infrastructure is the largest study to date of these kinds of impacts. It focuses on three types of climate change impacts to some of Canada’s most vital infrastructure: flooding of homes and buildings, damage to roads and rails, and impacts on Canada’s electricity grids. Findings include:

The Institute’s report concludes with specific recommendations for governments to direct public and private investment toward more resilient infrastructure—changes that will save the country billions of dollars in reduced loss and damage.

Among the cost savings of proactive investment identified:

“Climate change is a massive threat to the public and private infrastructure that underpins Canada’s prosperity. The challenge for governments today is to rapidly shift how infrastructure decisions are made in ways that factor in a changing climate. If these investments are planned wisely, Canada’s infrastructure can be the foundation of a resilient, low-carbon future.”

“As Canada wakes up to the reality of a rapidly changing climate, there’s no better or more urgently needed investment than in climate-resilient infrastructure that helps us reduce carbon emissions. Responsible management of physical climate risk in the financial sector is critical for turning risky investments into resilient ones.”

“A consensus is emerging that climate change and its fallout will have significant impacts on economies, financial systems, and the companies that operate within them. For informed and effective decision making going forward, it is essential that all aspects of costs associated with climate change be captured. Improved disclosure of climate-related financial risks is key to incorporating long-term resiliency into our infrastructure planning.” 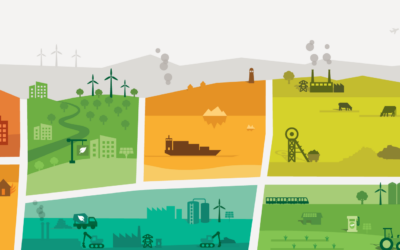 Canada’s per-capita emissions are dropping, but are still more than double the G20 average 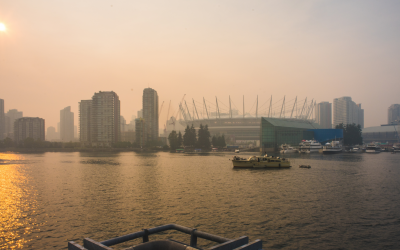 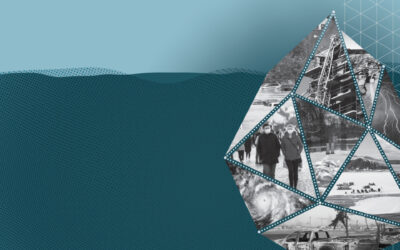