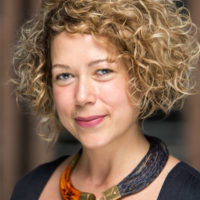 Ms. Abreu has been named one of the world’s 100 most influential people on climate policy and is an accomplished public speaker. Her commentary has featured in many news outlets including the New York Times, the Globe and Mail, the Toronto Star, and the Financial Post.