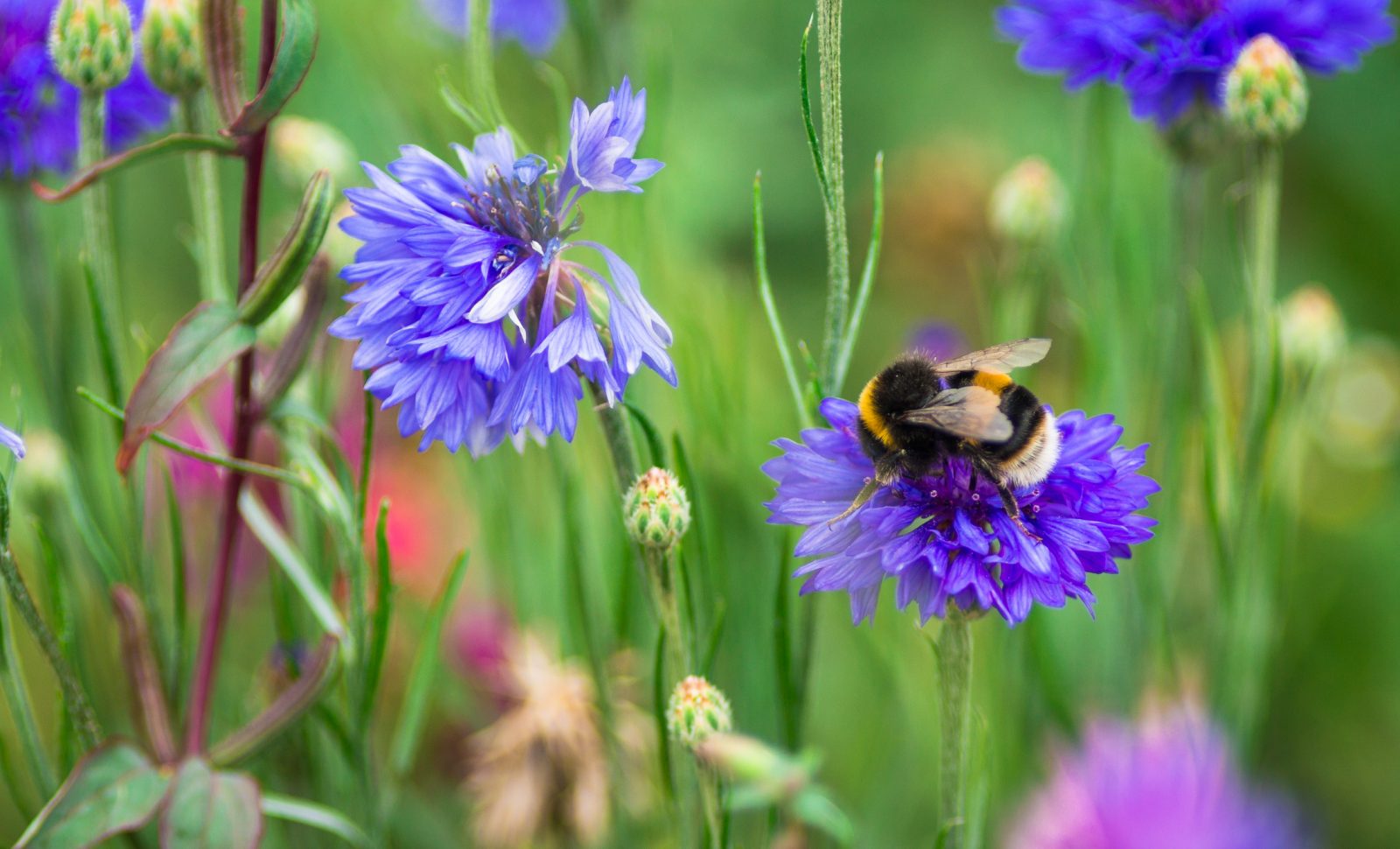 Published as part of our Indigenous Perspectives series featuring Indigenous-led initiatives to address and respond to climate change.

Although smaller than a thumbnail, bumblebees play an outsized role in our food system and our ecosystem health more broadly. In this case study video, Gregory Dugas, an Indigenous youth from Mi’kma’ki (Nova Scotia), shares his experiences about protecting and rearing bumblebees as part of “Protect the Bees in Mi’kma’ki,” an initiative of the Confederacy of Mainland Mi’kmaq’s Climate Action Program.

Gregory explores how surging pest populations are linked to warmer weather from climate change (among other factors) and the devastation these pests, such as wax moths, have on bumblebee colonies. Based on his field research, Gregory suggests the provincial government implement a pilot project to install “cat flaps” on managed hives to reduce the threat of pests and preserve bumblebee populations.

Gregory Dugas is a youth beekeeper who is passionate about the stewardship of bumblebees, honey bees, and native bee species. He is a resident of Nova Scotia and lives near his home community of Millbrook First Nation. 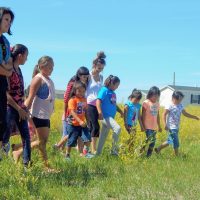 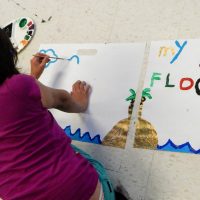