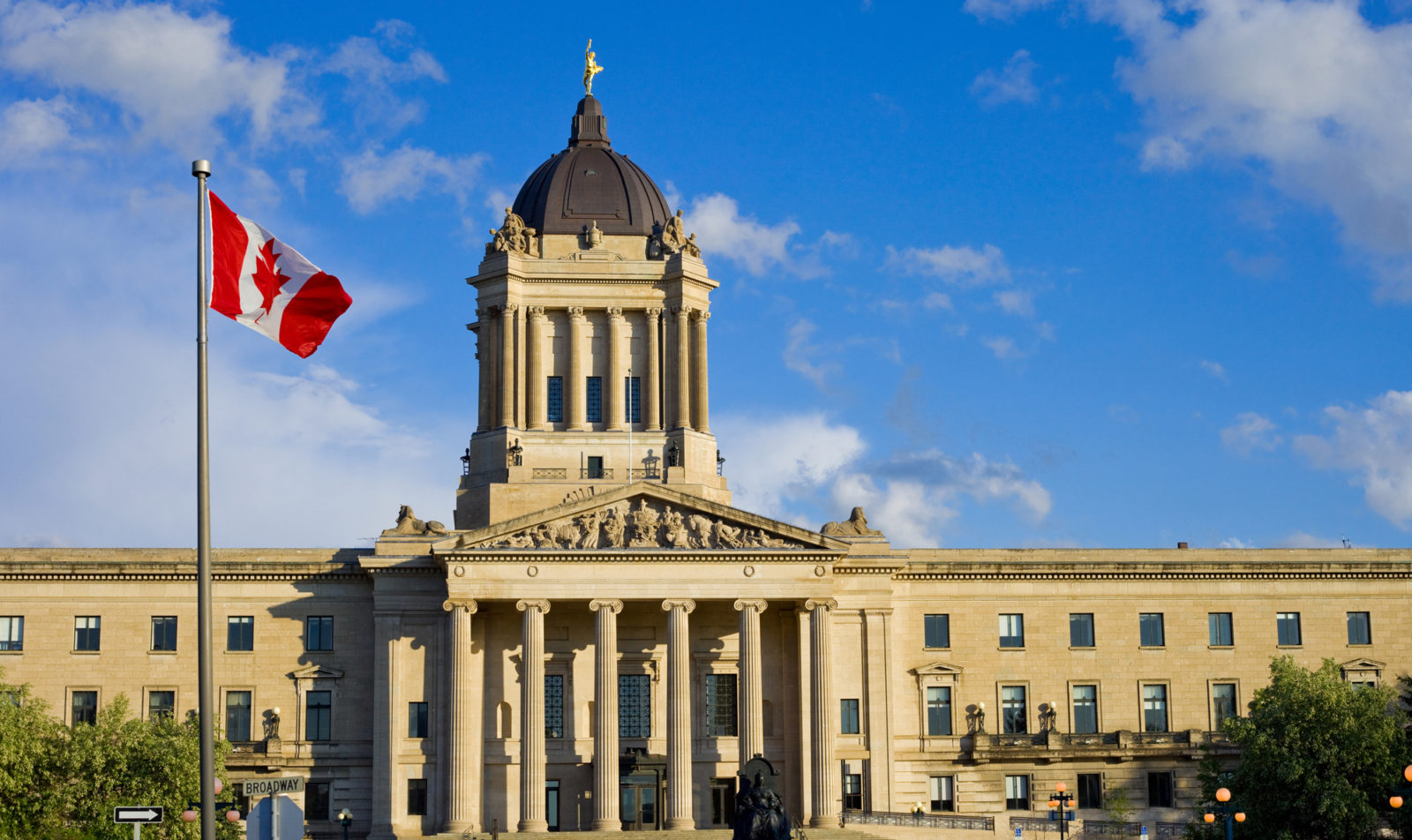 The Minister of Conservation and Climate (formerly named the Minister of Sustainable Development) is the minister responsible for administering the Act. Under the Act, the Minister’s duties include establishing governance structures, maintaining the CSA, developing plans to reduce emissions, and regularly reporting on progress. The legislation also commits to creating a Low Carbon Government Office, which is responsible for developing and implementing policies and initiatives to reduce emissions and promote sustainable government operations.

The Act also established an Expert Advisory Council (EAC), an independent group of experts with a mandate to provide advice and recommendations to the Minister on the Climate and Green Plan, including the CSA. Members of the EAC are appointed by the Minister.

The EAC’s roles include providing advice on what policies should be included in the Climate and Green Plan, reviewing progress on the implementation of the plan, and providing recommendations for setting emissions reduction goals. In providing advice and recommendations, the EAC must take into consideration a number of parameters laid out in the legislation, including economic, industrial, and demographic projections; the implementation of GHG reduction measures; and the availability and use of new and emerging technologies. Notably, the EAC has no statutory powers.

Manitoba’s CSA establishes five-year cumulative emissions reduction goals for the province, set one CSA period at a time. Each five-year CSA is measured against the year before the CSA period commences, known as the dynamic year baseline (Expert Advisory Council, 2019). The Government must establish the emissions reduction goal for each CSA period before its start date and they must take into account the advice and recommendations of the EAC when doing so. In developing its recommendation on the emissions-reductions goal, the EAC relies on original modelling of emissions- reduction scenarios and measures, sector analysis, stakeholder input, and emissions trends and forecasts (Expert Advisory Council, 2019).

The Manitoba model is somewhat flexible in terms of meeting its CSA. At the end of a CSA period, any shortfalls must be added to the subsequent budget, as part of the debit feature of the CSA. There is no limit to what can be carried forward. However, each CSA will increase over the previous period (Government of Manitoba, 2017).

The Minister of Conservation and Climate is responsible for developing the Climate and Green Plan, which outlines a comprehensive set of policies and programs to mitigate and adapt to climate change. Legislation dictates that, when developing and implementing the plan, the Minister must take into account the advice of the EAC.

Each year, the government is required under the Act to table in the Legislative Assembly an annual report on emissions reductions, policies implemented, and progress against the carbon savings account. The annual report must also outline the emissions from all government departments and agencies for that year.

At the end of each five-year CSA period, the government must prepare a final report on emissions during the period, including an assessment on whether the goal was achieved. The EAC supports these efforts by establishing the methodology and benchmarks to measure CSA progress (Expert Advisory Council, 2019).

The cumulative approach recognizes that what ultimately matters for reducing the impacts on climate change are the total emissions released into the atmosphere, not just the level of emissions in any given year. The federal government can learn from Manitoba’s approach when determining whether its five-year milestones represent targets or emissions budgets.

Lack of a long-term target diminishes accountability, predictability, and certainty

Manitoba’s Climate and Green Plan Implementation Act does not enshrine a long- term emissions reduction target into law, nor does the province have a publicly stated long-term goal. Making a long-term target legally binding through legislation increases government’s accountability to act on climate change and provides increased certainty and predictability around the future emission reduction path for businesses, investors, consumers, and policy makers at all levels of government. Without this long-term target, there is also less information to guide the setting of interim milestones.

While Manitoba’s approach of setting one budget at a time provides flexibility to policy makers to respond to changing conditions, it lacks the certainty of a long-term path that a more deterministic pathway provides, such as one where a minimum of three budgets are in place at any given time. In addition, having only one budget in place opens the door to discretionary changes to the budget, including for political reasons. Although the government’s commitment to increase emissions reductions over each CSA period implies a certain level of sustained ambition, a more deterministic pathway would enable greater accountability, predictability, and certainty.

Manitoba’s Climate and Green Plan Implementation Act is a significant step forward for climate policy in Canada. The legislation of an accountability framework— complete with formalized governance processes, cumulative emissions reduction targets, and expert advice—is something that could benefit governments across Canada as they seek to reduce emissions and tackle climate change.

Government of Manitoba. 2017. A Made-in-Manitoba Climate and Green Plan: Hearing from Manitobans.
https://www.gov.mb.ca/asset_library/en/climatechange/climategreenplandiscussionpaper.pdf

This case study was prepared by Anna Kanduth of the Canadian Institute for Climate Choices, with staff contributions from Jason Dion, Caroline Lee and Dave Sawyer.