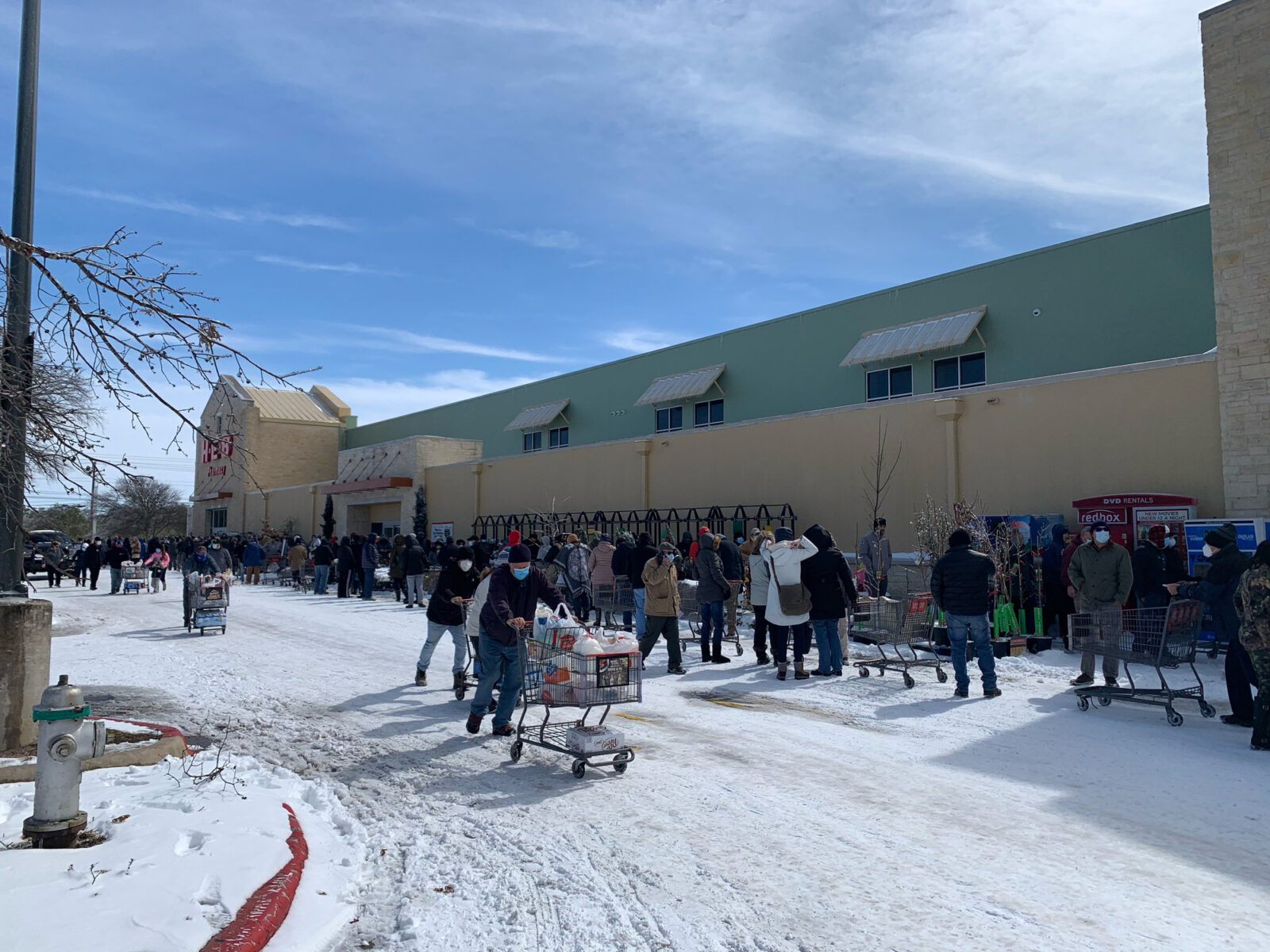 A record-breaking winter storm in the southern US caused widespread power outages in the region. Texas was hit hardest, with millions without electricity days after the storm landed. The cost of supplying electricity in the state spiked 10,000 per cent above normal levels. The grid operator deliberately cut power to customers, through rolling blackouts, to prevent the whole grid from collapsing.

Though the Texas crisis is caused by snowy conditions that most Canadians would take in stride, this is still a warning for us. Canada should pay attention.

A crisis of cascading impacts

The massive power outages were triggered by an extreme winter storm, causing both demand- and supply-side impacts in a one-two punch. On one hand, electricity demand for heating rose sharply in cold temperatures. Meanwhile, the supply of that electricity was disrupted, with power plants failing throughout the state.

It’s bad enough that millions have lost heat and light in their homes, but the loss of power has precipitated a cascade of other impacts, underscoring the essential services that electricity powers. Loss of refrigeration and poor road conditions have disrupted COVID-19 vaccination efforts. Impacts on water distribution and treatment have made potable water scarce in certain regions, and boil water advisories have been issued across the state. Food supply chains have been disrupted: millions of dollars worth of milk down the drain because it can’t get processed.

Canada is different from Texas, but we are vulnerable just the same

Sure, Canada is not Texas. The Texan grid is islanded from the rest of the country. Grids across southern Canada are better connected to the main North American grids. Most of Texas’ electricity comes from fossil fuels (natural gas and coal), with a growing minority from wind and solar. In Canada, generation mixes vary across regions, but we tend to rely more on hydropower, which has its own strengths and vulnerabilities.

But don’t be fooled into thinking because Canadians can hack the cold, the Texas situation doesn’t concern us. Just as Texas was blind-sided by “Canadian” weather, what if “Texas”-style heat waves and drought were to hit here? An upcoming Institute report in fact finds that in Canada, extreme summer weather can both tax infrastructure that supplies electricity and drive up peak electricity demand—sound familiar?

“Long tail” (low likelihood, high impact) events, of various types, will only become more frequent with climate change. Canada has seen its share of such events: ice storms in the east, wildfires in the west, and floods everywhere in between. Climate hazards will vary by region, with more extreme precipitation, changing water availability, and more frequent heat waves, which could each impact Canada’s electricity system.

“Hardening” infrastructure is just one part of the solution

The events in Texas are showing that infrastructure needs to be built stronger to withstand extreme conditions so that, for instance, gas wells and wind turbines don’t freeze in cold temperatures. But targeted fixes to “harden” infrastructure are just one part of the solution. Since we don’t know where or when disaster may strike, the entire system should be made more resilient, including allowing certain parts to fail but bounce back.

It’s also important to re-consider whether market design is working to create the right incentives to build resilience. Whether it’s the (more) deregulated markets in Alberta and Ontario, or the vertically-integrated model in many other provinces, the market should ideally incentivize or at least not create barriers for regulators, utilities, and consumers to build resilience.

Infrastructure should be built for the future, not the past

The events in Texas have shown the dire consequences of how freak weather events—and lack of planning for them—can leave millions of people in the freezing dark. Science tells us climate change will make these “long tail” events more common. As a basic starting point, electricity planning should consider conditions of the future, not the past. As we decarbonize our grids, we should make them more resilient.

Stayed tuned for an upcoming report on how climate change can impact infrastructure systems,  including electricity demand and distribution, in Canada.