COVID-19 Recovery series
As the country moves towards economic recovery from the pandemic, the Institute considers the policy choices ahead for Canada.

Green stimulus is a pretty powerful idea. If, after all, government is soon going to spend billions of public dollars to reinvigorate a comatose economy, why not kill two birds with one stone? Why not look for opportunities to create jobs and reduce greenhouse gas emissions? To drive economic activity and increase the resilience of our economy to a changing climate?

Yet here’s the thing: green stimulus makes sense, but it isn’t a complete solution to either our economic or environmental challenges. And though that’s a nuanced point, it’s a nuance that matters in the policy conversations starting to emerge.

First, let us emphasize that when we’re talking about “stimulus,” we’re talking about longer-term measures to kick-start economic activity as some provinces are now starting to do. In the very short-term, the goal isn’t stimulus at all, it’s containing the spread of COVID-19 and maintaining the integrity of our health systems. Recovery comes next. Shutting things down has led to massive unemployment, and government policy can help smooth the way back to recovery.

Traditional green stimulus proposals have focused on creating local trades and construction jobs by funding infrastructure and building improvements. There’s a pretty good alignment with climate objectives there. Buildings, for example, made up 13% of Canada’s greenhouse gas emissions in 2018. Infrastructure tends to bear the brunt of climate risks from floods, forest fires, and extreme weather.

Yet this recession looks different. As Mike has noted, most of the job losses in Canada aren’t in construction and manufacturing, but rather services and education. Though the latest data shows that other sectors are starting to catch up, the labour impacts of this recession still look very different than in 2009.

That difference might have interesting implications for green stimulus proposals. Retrofitting buildings doesn’t directly help unemployed service workers. It doesn’t address the gaps in supply chains that have suddenly formed as small and medium businesses go out of business permanently.

This isn’t to say that green infrastructure or retrofit programs can’t support recovery. The crisis may have started with economic damage in the sectors supplying goods and services. But it has already begun to affect demand for them as well. Unemployed workers will spend less. Businesses under pressure will defer investments. Public spending on infrastructure and investment can address those secondary effects, and they can support climate objectives at the same time. But let’s remember that they don’t tackle the root of the current economic crisis.

Green stimulus is not a substitute for climate policy

Ultimately, staying on track towards deep emissions reductions will require governments to implement some mix of regulations that constrain the emissions and carbon pricing that creates strong incentives to switch to existing low-carbon alternatives and to innovate lower cost and lower carbon alternatives. Subsidies, on the other hand, tend to have high costs and limited effectiveness; too often, they pay individuals and businesses to take actions that they would have taken anyway. Benefits from stimulus might offset high costs, but net environmental impacts may still be muted.

Similarly, increasing the resilience of our society to a changing climate also requires deliberate policy actions. Changes to building codes can make our cities more resilient to floods and fires. Creating incentives to limit development in high risk areas can stave off high costs from damaged property.

Funding clean, resilient infrastructure can clearly complement these measures, but they aren’t a replacement. If Canada is to maintain progress toward our climate objectives, we can’t push pause —or worse, back away— on the ambition of our climate policies.

In other words, plenty of climate action has benefits that outweigh costs whether or not we are in a recession.

Where stimulus spending can support both recovery and a long-term transition to a low-carbon, resilient future, it should do so. But that doesn’t mean government action can only make sense if it checks both boxes.

As proponents of smart climate policy, we should be careful. The case for “green stimulus” is most compelling when it explicitly recognizes the current economic challenges, rather than defaulting to the usual, shovel-ready suspects. More work is required to identify specific proposals that hit that sweet spot. People around the world, including a new Canadian initiative, the Task Force for a Resilient Recovery, are working quickly to identify those proposals.

We should also be wary of entrenching the idea that climate policy only makes sense when piggybacking on a crisis. The need for increasingly stringent climate policy will not go away, post-pandemic. And in many ways, the (much less sexy) regulatory and pricing policies that will underpin our long-term transition will ultimately matter just as much (or more) than public investment. That’s especially true given the huge fiscal pressure that governments will face in the aftermath of the emergency COVID-19 relief they’ve provided.

Yes, there’s a role for policy and spending that can achieve multiple objectives simultaneously. But let’s also leave space for policy that’s tailor-made for addressing problems that will outlast the current crisis.

COVID-19 Recovery – More of this series 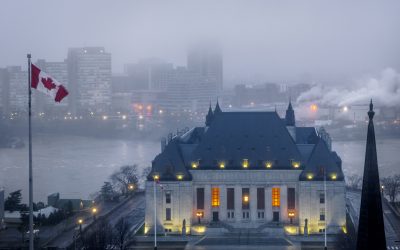 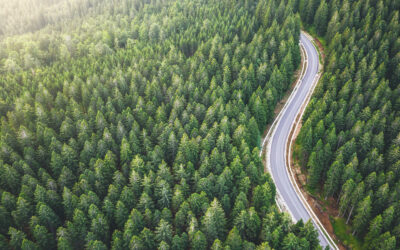 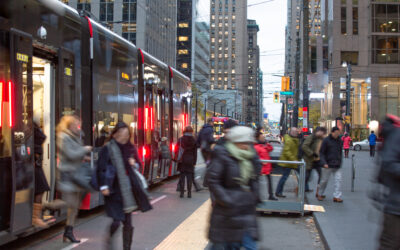 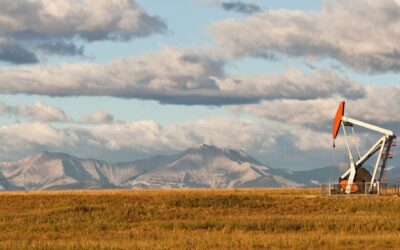