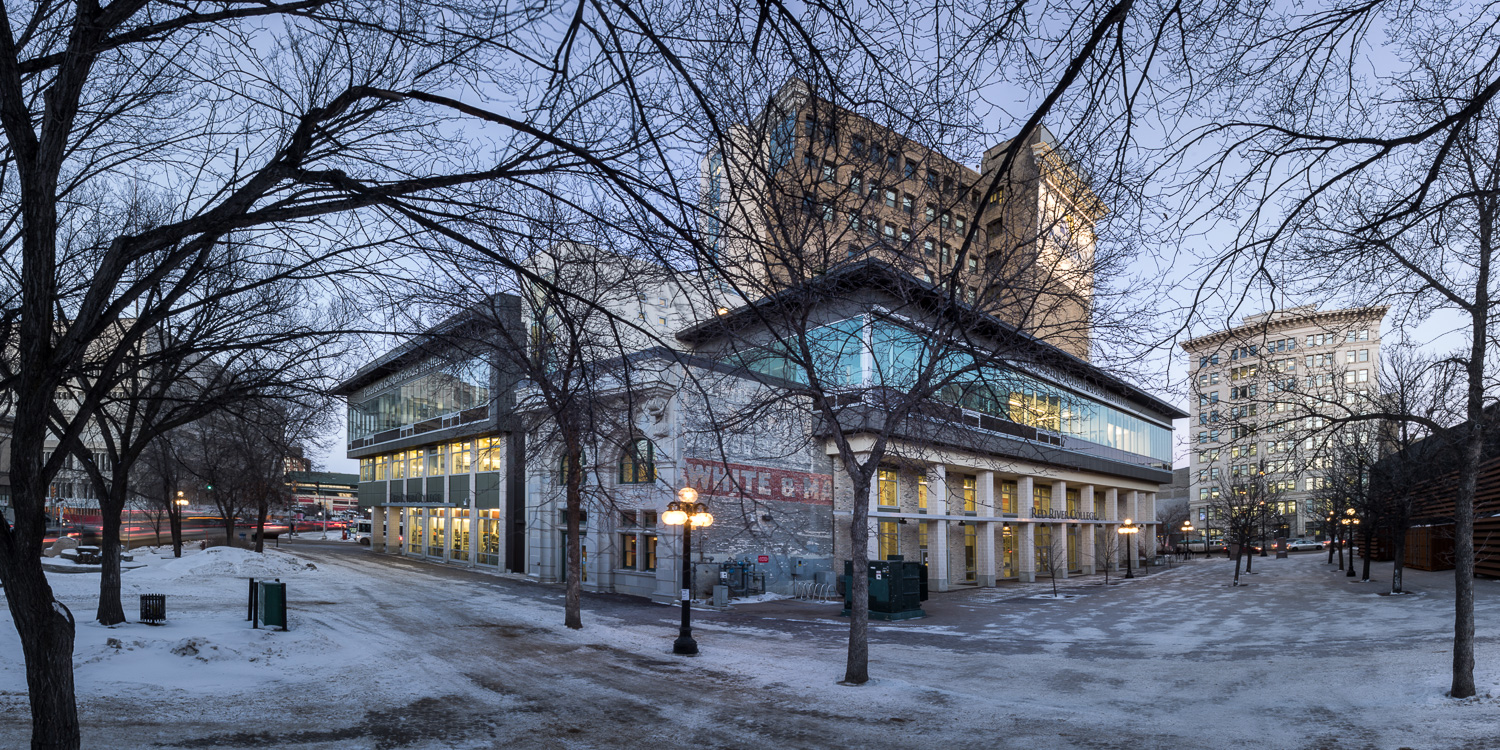 Sometimes the most sustainable and environmentally friendly building is the one that already exists, as specialists in energy efficient building renovations will say. This is one of the paradoxes faced by the construction industry: while new and increasingly modern buildings can have environmentally-friendly credentials, retrofitted buildings—whether or not they have a heritage designation—also have a role to play in the path toward reducing carbon emissions to net-zero in this sector.

Rethink the role of existing buildings

In 2015, Canada’s building sector accounted for 17 per cent of the country’s total greenhouse gas emissions (including electricity-related emissions). This figure approaches 30% when the carbon footprint of construction sites and materials are taken into account. The construction sector has a huge role to play in Canada’s commitment to reduce its greenhouse gas emissions by 30 per cent by 2030 and to reach net-zero by 2050.

As the Canada Green Building Council puts it, “zero carbon represents the next frontier for the building sector.” While the Council argues that new construction projects present the best opportunities to achieve zero carbon performance, it also insists on the importance of retrofitting old buildings in order to meet greenhouse gas emissions targets.

In other words, simply demolishing existing buildings and building new ones isn’t a pathway to net-zero⁠—any plans to reduce carbon emissions need to take account all the buildings that already exist. According to experts, it is estimated 70% of buildings standing today will still be in use as of 2050.

Retrofits offer an opportunity to rethink how the electricity system is integrated into buildings, allowing the addition of electric charging stations for cars or solar panels on the roof, for example.

“The idea is to develop storage capacity and to adjust electricity demand, producing the greenest and cheapest electricity,” explains Tom-Pierre Frappé-Sénéclauze, director for buildings and urban solutions at the Pembina Institute.

However, just because a building already exists does not mean that it should be saved every time.

“Many old buildings are horrible sources of pollution and some should be torn down and make way for a better construction that would allow more density,” says Frappé-Sénéclauze, pointing that building codes are more demanding today, and new buildings tend to be greener and more energy efficient than the older ones.

One example of how old buildings can learn new tricks comes from Winnipeg’s Exchange District, famous for its heritage buildings and old warehouses. Among these buildings stands the Union Bank Tower, a heritage building that was the highest in the city when it was built in 1903. Abandoned and empty for years, it was resurrected in 2010 when the Red River College decided to open part of its campus there. The major renovation project integrated a new 40,000 square foot building with the existing heritage structure.

Prairie Architects Inc., the Winnipeg-based firm which took on the project, says that during construction virgin materials were conserved and 95% of structural elements and 59% of non-structural elements were reused. Further, more than three-quarters of its construction waste was diverted from the landfill and was either recycled or salvaged. Today the LEED-certified building hosts a culinary school.

A foundation for net-zero to build upon

Some say using what already exists in the construction sector could happen in the same way that residential recycling programs have instilled the habit for consumer goods and packaging.

“We need to find ways to encourage people to invest in buildings that already exist,” says Natalie Bull, Executive Director of the National Trust for Canada. She points out that the heritage sector has been asking for a tax incentive for heritage renovations for some time, modelled on what already exists in the United States in order to preserve historical heritage.

There’s no one-size-fits-all solution as Canada explores pathways to reduce greenhouse gas emissions across the construction sector; future solutions will have to find a way to address both the old and the new.