To avoid massive social and economic disruption, Canada needs to seriously ramp up climate change adaptation measures. Adaptation pays big dividends, yet the public and private funding needed to start to secure our homes, businesses, and communities has been scant.

So where will the money come from? We point to emerging innovations in sustainable finance that can help make up for lost ground and make Canada more resilient in the face of a rapidly changing climate.

Bracing for the storm

Canada’s changing climate, which is warming twice as fast as the global average, is a major social and economic threat. We are only at the beginning of rapidly growing costs of weather-related disasters across the country, including from floods, storms, heatwaves, and wildfires. If Canada fails to prepare for a climate whose volatility will only continue to increase, many aspects of life as we know it risk massive disruption. And the public and private economic costs of climate-related damages and losses will continue to mount, jeopardizing our economic and social stability.

The good news is that these negative outcomes are not inevitable. Adapting and building resilience to future shocks can help insulate people and communities from an increasingly unpredictable and inhospitable climate. If we can start to factor a changing climate into infrastructure decisions, the choices Canada makes in the coming years will have a huge impact on how much damage and disruption climate change inflicts on the country.

The bad news is that Canada is struggling to deliver.

Most climate change adaptation projects have long-term social and economic benefits that far outweigh their upfront costs, yet financing is still extremely hard to come by.  Adaptation projects carry significant upfront costs—particularly those that require investments in new infrastructure, such as seawalls, dams, levees, or flood-absorbing wetlands, or in making our existing infrastructure more resilient, including homes, buildings, bridges, roads, railways, harbours, and airports. Adaptation has struggled to find a place in government budgets—the traditional source of funding for infrastructure and other projects for the public good.

Case in point: the largest single source of dedicated public resilience funding is the federal government’s Disaster Mitigation and Adaptation Fund, for which the 2017 budget earmarked $2 billion over 10 years. The program was massively oversubscribed by provincial, municipal and Indigenous governments the first two years, forcing early closure to new applications. Over the past four years, only 13 per cent of government spending on climate change has been for adaptation. And the recent 2021 federal budget did not make any substantial new adaptation funding commitments. While government spending needs to increase, it is highly unlikely that the tens or hundreds of billions of additional dollars needed to address Canada’s adaptation gap will come from direct government investment.

Capital markets are a logical alternative, but private sector funding currently represents only about 1.5 per cent of all adaptation investments. Private investment in adaptation and resilience is a tough sell because it is difficult to capture financial returns for investors; most projects result in avoided costs that may happen far in the future—not a stream of immediate, steady, and positive cash flows. For upgrading the resilience of most public infrastructure, homes, and buildings in Canada, conventional private financing is not an option.

So where will the financing for climate resilience come from? New innovations in sustainable finance may have some answers.

Sustainable finance refers to financial services and processes—such as sustainable investment funds and green bonds—that are specifically linked to advancing environmental and social goals. So far, almost all the focus in sustainable finance has been on ways to reduce greenhouse gas emissions. But as more leaders in governments, finance and business begin to understand the scope of the global climate change adaptation gap, this is expected to change quickly.

Here are three promising applications of sustainable finance for adaptation and resilience-building:

The path ahead for sustainable adaptation finance is not without obstacles. None of these mechanisms are currently operating at substantial scale. Deliberate intervention on the part of the financial sector, governments, and regulators will be required. And far better information and analysis about climate risks and the benefits of investment in adaptation is required to develop the right price signals. But all these obstacles can be overcome.

Governments need to dramatically increase their climate change adaptation investments, but direct government investment alone won’t be enough to address the Canadian adaptation gap. Governments and the private sector together need to create new mechanisms that drive private investment into adaptation and away from risk.

Glen Hodgson is a senior fellow at the Conference Board of Canada. Ryan Ness is Adaptation Research Director with the Canadian Institute for Climate Choices.

Originally published in The Hill Times. 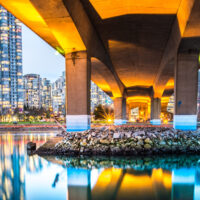 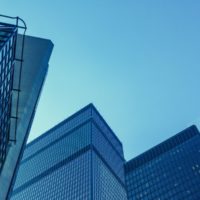 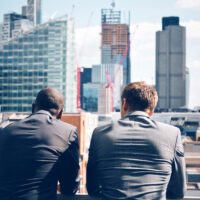 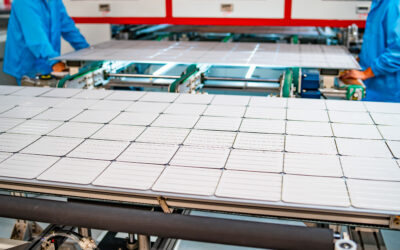 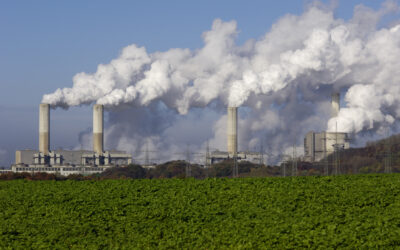 When the effects of pollution start affecting people directly, we become truly concerned and demand action 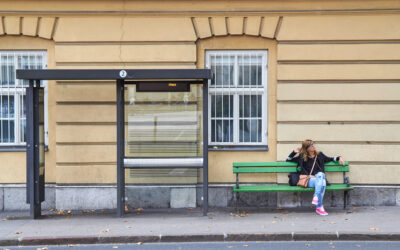 Boredom means predictability. It means calm. And I think we could all use a bit of that right now. 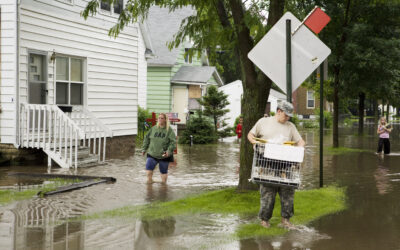 In response to increasing weather-related risks, insurers are cutting their climate losses and Canadian homeowners could be left on the hook—unless governments step in with strong climate adaptation policy and safety nets.